If you haven’t guessed, I am a bit of a sci-fi nerd.  My earliest memories were sitting on my dad’s lap watching Star Trek with him.  So around here the release of a new Star Wars movie is cause for celebration.  We even pulled my son out of an afternoon of first grade once to go see Star Wars Revenge of the Sith and now my son and I attend every premiere night of every new Star Wars movie.  (Star Wars the Last Jedi was very good, although a little "Disnified" in the beginning.  Still I highly recommend seeing it and we probably will go again.)  So in honor of a new Star Wars release, here is a list of the things going on around town you can do to celebrate!!!

The Incredible Art Gallery at 1020 15th St Unit 1V is having a Star Wars Celebration and Art Exhibition Friday, December 15, from 5 pm to 8 pm and Saturday, December 16, and Sunday, December 17, from 12 pm to 7 pm. Celebrate the iconic Star Wars "The Last Jedi" by attending the biggest Star Wars Art Event of the Year featuring three live artists: Christopher Clark, Ric Yancey and Matt Achziger. This event is free Admission and all attendees will receive a free 9"x11" Star Wars print by Star Wars licensed artist Christopher Clark, Lucasfilm's #1 selling artist. There will be complimentary wine, beer, refreshments and hot sandwiches from South Philly Cheese Steak. Artists will sign and add hand embellishments to purchased artwork as well, making each piece unique and one of a kind. Kylo Ren will be making a special appearance as well. This event is kid friendly.

To celebrate this very important occasion, Strange Craft Beer Company at 1330 Zuni St, Unit M will be rolling out special Star Wars beer releases and showing Star Wars movies all day Friday, December 15, from 12:00 pm to 9:00 pm. So if you were not fortunate enough to score premier tickets you can drown your sorrows in The Last Jed IPA, Stay on Target and Kyber Kristallweizen instead. This event is free to attend.

Saturday, December 16, from 12 pm to 5 pm celebrate the release of Star Wars with Gigi's Cupcakes at Aspen Grove at 7301 S Santa Fe Dr, Unit 625 with Star Wars themed cupcakes and a Stormtrooper who is there to pose for free photos with you before walking over and see the movie at the Alamo Drafthouse Denver. Wear a costume and get a special deal too!!!

Join the Colorado Avalanche for Star Wars Night at the Pepsi Center Saturday, December 16, against the Dallas Stars. Tickets start at $33, and fans will receive a Star Wars-themed puck. Five dollars from every ticket will go to Pop Culture Classroom which puts on Denver Comicon and uses comics to increase literacy across Denver.

Know your Star Wars trivia??? You can prove it and clash with the Dark Side — by which I mean the drunks at the next table — over who knows more about Star Wars.  Chain Reaction Brewing will host a trivia night on December 19, and Bruz Beers will be hosting one on December 20. There is no try. Only do.

Runner's Roost
Wednesday, December 20, Runner's Roost has a Star Wars-themed run at the Runner's Roost at 1685 South Colorado Boulevard. Dress up as your favorite character and run off some Christmas cookies!!! 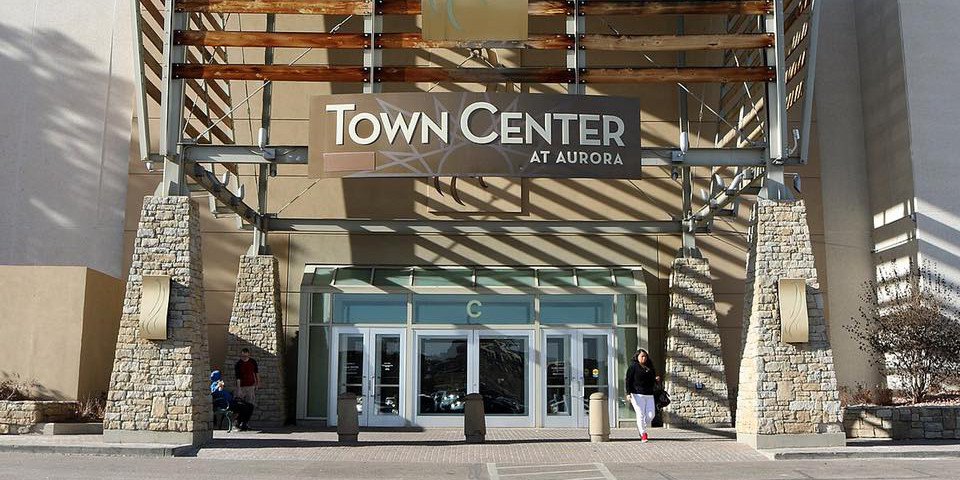 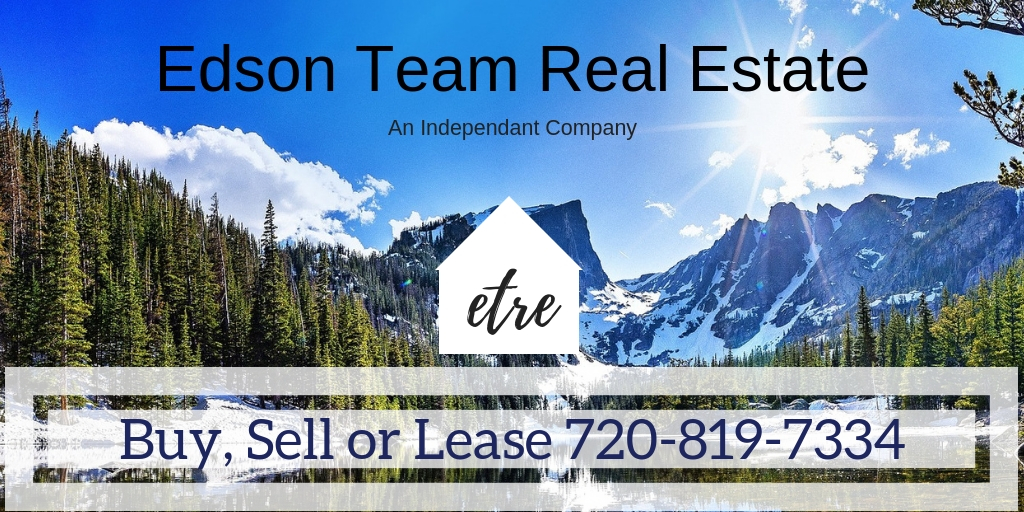 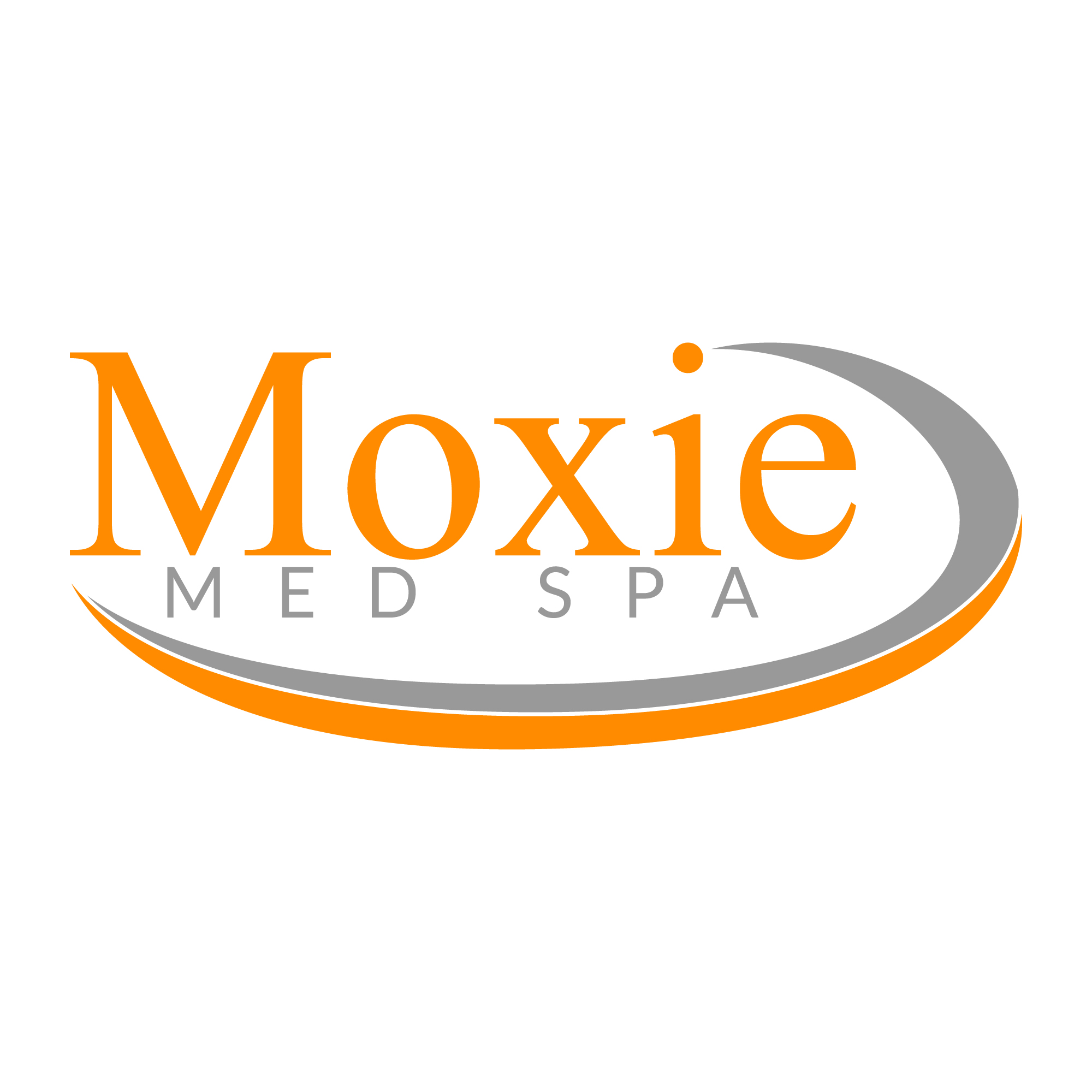 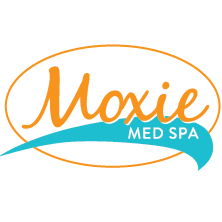 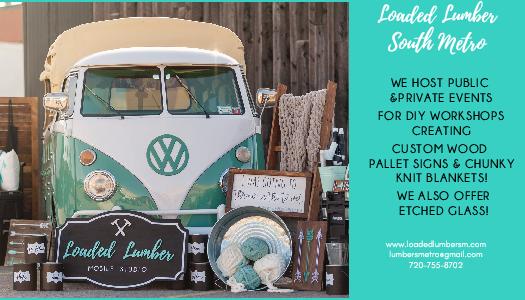 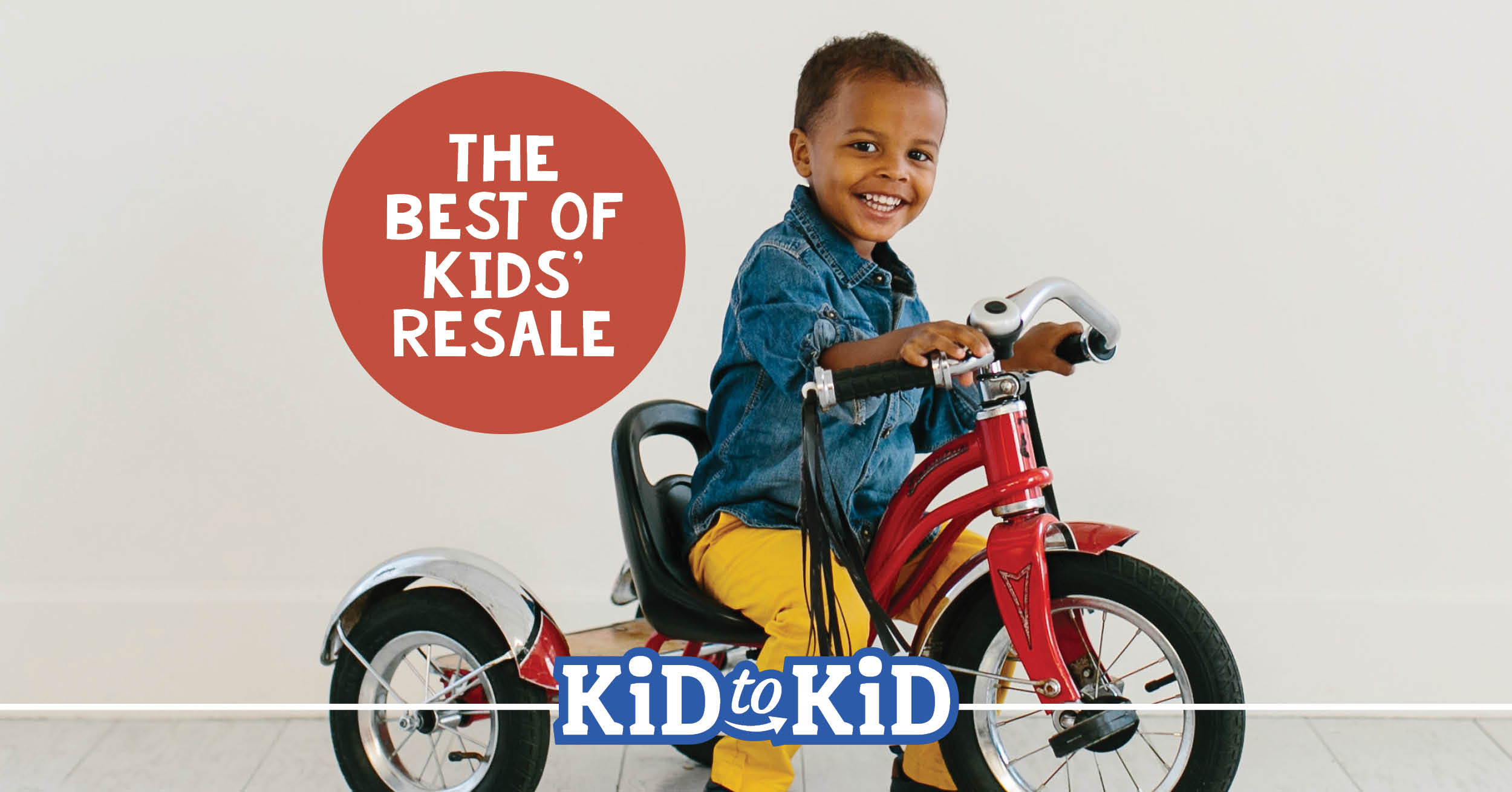 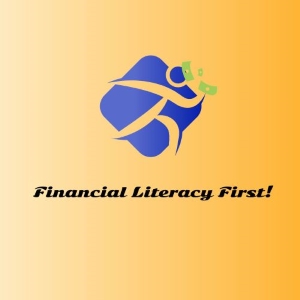 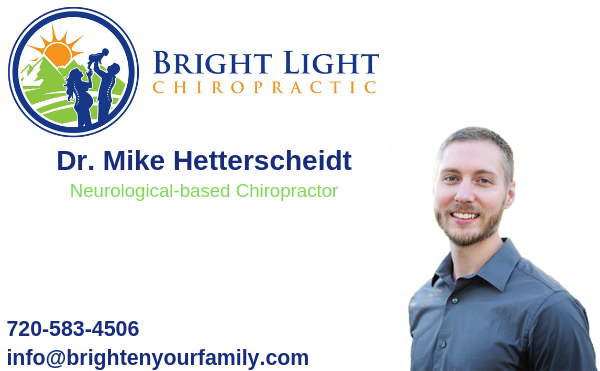 Stay up to date with all of the latest events, coupons, and fun by signing up for Find Fee Fun's newsletter!
Thank you! Your submission has been received!
Oops! Something went wrong while submitting the form.

With 21 Years of Expertise, ‘An Essential Basket’ Knows How to Deliver Love, Cheer and Whole Lot of Colorado Charm
Read More
Have Loved Ones Who Need Care? Care Matters can help!
Read More
Bright Light Chiropractic Brings Health and Healing to Patients
Read More
A Guide to Denver Halloween 2020
Read More
Where to Go Ice Skating in Denver
Read More

Ready for an adventure? We've got the best events around town, the free tours and the latest grand openings. Our calendar of events keeps you up to date on where and when everything around town is happening.

Find Free Fun Near You!